Finding God In Any Place 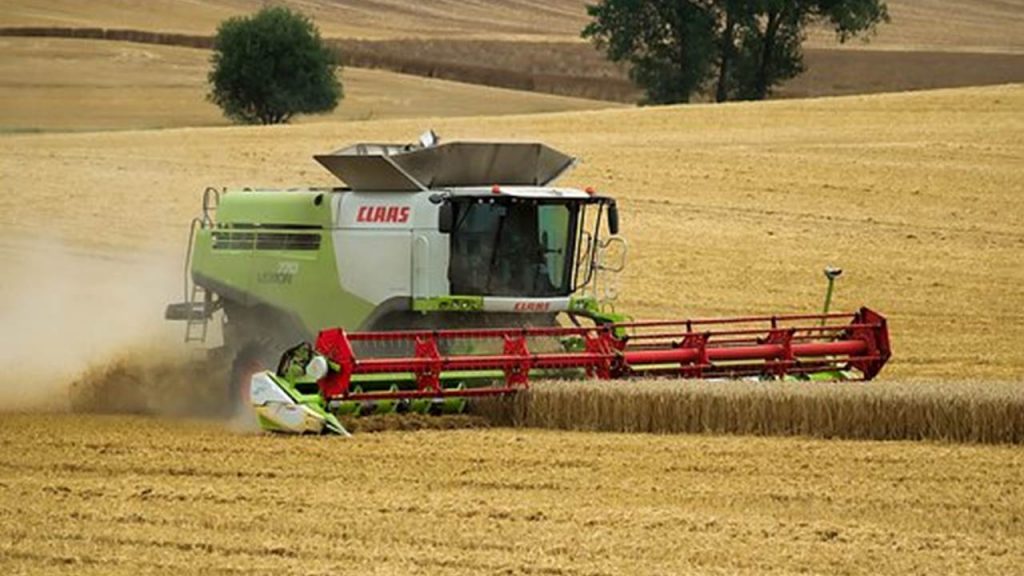 Finding God In Any Place

God speaks to each and every one of us and to me He speaks as Christ did, as he told parables and stories. I believe we should be able to see God in all things because every thing has its origin in God our creator. We can find God in any place.

The Parable of the Wheat and the Tares
24 Another parable He put forth to them, saying: “The kingdom of heaven is like a man who sowed good seed in his field; 25 but while men slept, his enemy came and sowed tares among the wheat and went his way. 26 But when the grain had sprouted and produced a crop, then the tares also appeared. 27 So the servants of the owner came and said to him, ‘Sir, did you not sow good seed in your field? How then does it have tares?’ 28 He said to them, ‘An enemy has done this.’ The servants said to him, ‘Do you want us then to go and gather them up?’ 29 But he said, ‘No, lest while you gather up the tares you also uproot the wheat with them. 30 Let both grow together until the harvest, and at the time of harvest I will say to the reapers, “First gather together the tares and bind them in bundles to burn them, but gather the wheat into my barn.” ’ ”

The Parable of the Mustard Seed
31 Another parable He put forth to them, saying: “The kingdom of heaven is like a mustard seed, which a man took and sowed in his field, 32 which indeed is the least of all the seeds; but when it is grown it is greater than the herbs and becomes a tree, so that the birds of the air come and nest in its branches.”

The Parable of the Leaven
33 Another parable He spoke to them: “The kingdom of heaven is like leaven, which a woman took and hid in three measures of meal till it was all leavened.”

Prophecy and the Parables
34 All these things Jesus spoke to the multitude in parables; and without a parable He did not speak to them, 35 that it might be fulfilled which was spoken by the prophet, saying:

“I will open My mouth in parables;
I will utter things kept secret from the foundation of the world.”

The Parable of the Tares Explained
36 Then Jesus sent the multitude away and went into the house. And His disciples came to Him, saying, “Explain to us the parable of the tares of the field.”

37 He answered and said to them: “He who sows the good seed is the Son of Man. 38 The field is the world, the good seeds are the sons of the kingdom, but the tares are the sons of the wicked one. 39 The enemy who sowed them is the devil, the harvest is the end of the age, and the reapers are the angels. 40 Therefore as the tares are gathered and burned in the fire, so it will be at the end of this age. 41 The Son of Man will send out His angels, and they will gather out of His kingdom all things that offend, and those who practice lawlessness, 42 and will cast them into the furnace of fire. There will be wailing and gnashing of teeth. 43 Then the righteous will shine forth as the sun in the kingdom of their Father. He who has ears to hear, let him hear!

The Parable of the Hidden Treasure
44 “Again, the kingdom of heaven is like treasure hidden in a field, which a man found and hid; and for joy over it he goes and sells all that he has and buys that field.

The Parable of the Pearl of Great Price
45 “Again, the kingdom of heaven is like a merchant seeking beautiful pearls, 46 who, when he had found one pearl of great price, went and sold all that he had and bought it.

The Parable of the Dragnet
47 “Again, the kingdom of heaven is like a dragnet that was cast into the sea and gathered some of every kind, 48 which, when it was full, they drew to shore; and they sat down and gathered the good into vessels, but threw the bad away. 49 So it will be at the end of the age. The angels will come forth, separate the wicked from among the just, 50 and cast them into the furnace of fire. There will be wailing and gnashing of teeth.”  (NKJV)