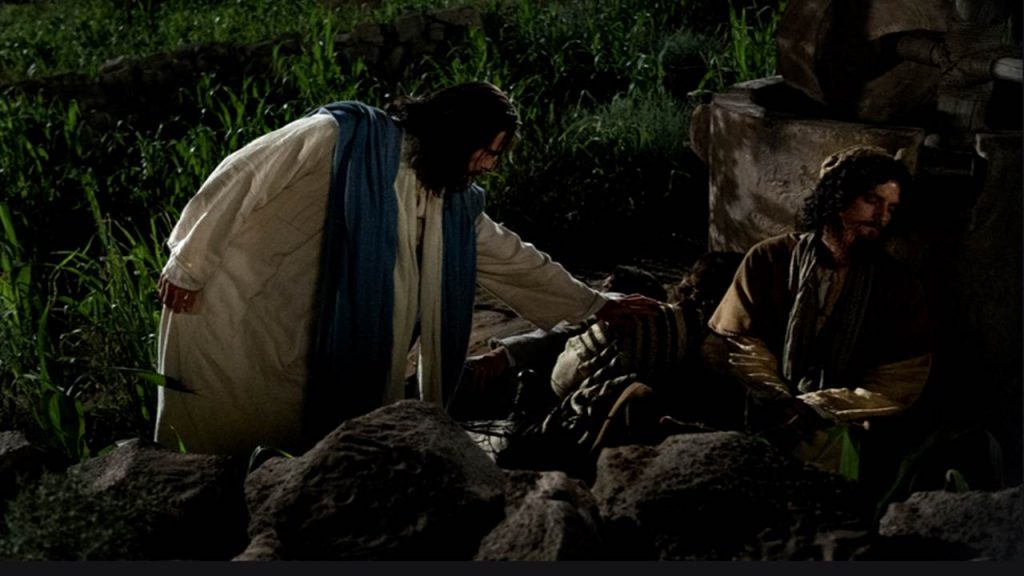 How did Jesus describe what it would be like in these last days before his return? The answer to that question comes to us through an unusual parable. Like most of Jesus parables, there is more to their meaning and significance that what is first revealed. And this is the case with the parable of the five foolish and five wise virgins…

Matthew 25:1-13
“At that time the kingdom of heaven will be like ten virgins who took their lamps and went out to meet the bridegroom. 2 Five of them were foolish and five were wise. 3 The foolish ones took their lamps but did not take any oil with them. 4 The wise ones, however, took oil in jars along with their lamps. 5 The bridegroom was a long time in coming, and they all became drowsy and fell asleep.

6 “At midnight the cry rang out: ‘Here’s the bridegroom! Come out to meet him!’

7 “Then all the virgins woke up and trimmed their lamps. 8 The foolish ones said to the wise, ‘Give us some of your oil; our lamps are going out.’

9 “‘No,’ they replied, ‘there may not be enough for both us and you. Instead, go to those who sell oil and buy some for yourselves.’

10 “But while they were on their way to buy the oil, the bridegroom arrived. The virgins who were ready went in with him to the wedding banquet. And the door was shut.

13 “Therefore keep watch, because you do not know the day or the hour.  (NIV)

Revelation 19: 7-8
7 Let us rejoice and be glad
and give him glory!
For the wedding of the Lamb has come,
and his bride has made herself ready.
8 Fine linen, bright and clean,
was given her to wear.”  (NIV)

Matthew 24:38-39
38 For in the days before the flood, people were eating and drinking, marrying and giving in marriage, up to the day Noah entered the ark; 39 and they knew nothing about what would happen until the flood came and took them all away. That is how it will be at the coming of the Son of Man.  (NIV)