The Dew Of Heaven 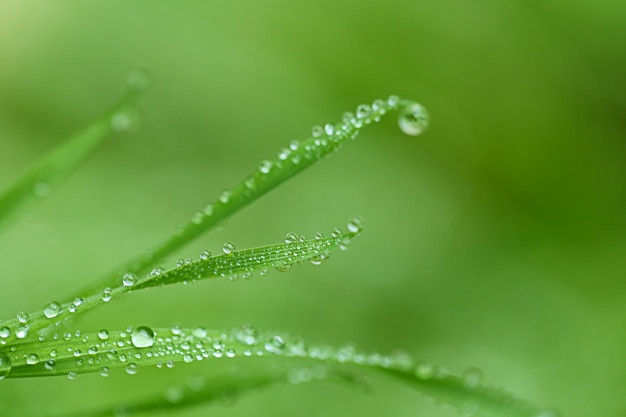 The Dew Of Heaven

We know about the Holy Spirit being revealed as a person who is like the Wind,Water Oil or Fire but what about Dew?  There is another aspect of the Person of the Holy Spirit to discover…

Habakuk 2:14
14 For the earth will be filled
With the knowledge of the glory of the Lord,
As the waters cover the sea.  (NKJV)

Genesis 2:6-7
6 but a mist went up from the earth and watered the whole face of the ground.  7 And the Lord God formed man of the dust of the ground, and breathed into his nostrils the breath of life; and man became a living being.  (NKJV)

Isaiah 60:1-2
Arise, shine;
For your light has come!
And the glory of the Lord is risen upon you.
2 For behold, the darkness shall cover the earth,
And deep darkness the people;
But the Lord will arise over you,
And His glory will be seen upon you.  (NKJV)

Psalm 133:1-3
Behold, how good and how pleasant it is
For brethren to dwell together in unity!

John 14:1-4
“Let not your heart be troubled; you believe in God, believe also in Me. 2 In My Father’s house are many mansions; if it were not so, I would have told you. I go to prepare a place for you. 3 And if I go and prepare a place for you, I will come again and receive you to Myself; that where I am, there you may be also. 4 And where I go you know, and the way you know.”  (NKJV)

2 Corinthians 3:18
18 But we all, with unveiled face, beholding as in a mirror the glory of the Lord, are being transformed into the same image from glory to glory, just as by the Spirit of the Lord.  (NKJV)

2 Corinthians 4:3-6
3 But even if our gospel is veiled, it is veiled to those who are perishing, 4 whose minds the god of this age has blinded, who do not believe, lest the light of the gospel of the glory of Christ, who is the image of God, should shine on them. 5 For we do not preach ourselves, but Christ Jesus the Lord, and ourselves your bondservants for Jesus’ sake. 6 For it is the God who commanded light to shine out of darkness, who has shone in our hearts to give the light of the knowledge of the glory of God in the face of Jesus Christ.  (NKJV)

John 17:20-23
20 “I do not pray for these alone, but also for those who will believe in Me through their word; 21 that they all may be one, as You, Father, are in Me, and I in You; that they also may be one in Us, that the world may believe that You sent Me. 22 And the glory which You gave Me I have given them, that they may be one just as We are one: 23 I in them, and You in Me; that they may be made perfect in one, and that the world may know that You have sent Me, and have loved them as You have loved Me.  (NKJV)

Acts 5:12-16
12 And through the hands of the apostles many signs and wonders were done among the people. And they were all with one accord in Solomon’s Porch. 13 Yet none of the rest dared join them, but the people esteemed them highly. 14 And believers were increasingly added to the Lord, multitudes of both men and women, 15 so that they brought the sick out into the streets and laid them on beds and couches, that at least the shadow of Peter passing by might fall on some of them. 16 Also a multitude gathered from the surrounding cities to Jerusalem, bringing sick people and those who were tormented by unclean spirits, and they were all healed.  (NKJV)

Mark 3:1-5
And He entered the synagogue again, and a man was there who had a withered hand. 2 So they watched Him closely, whether He would heal him on the Sabbath, so that they might accuse Him. 3 And He said to the man who had the withered hand, “Step forward.” 4 Then He said to them, “Is it lawful on the Sabbath to do good or to do evil, to save life or to kill?” But they kept silent. 5 And when He had looked around at them with anger, being grieved by the hardness of their hearts, He said to the man, “Stretch out your hand.” And he stretched it out, and his hand was restored as whole as the other.   (NKJV)