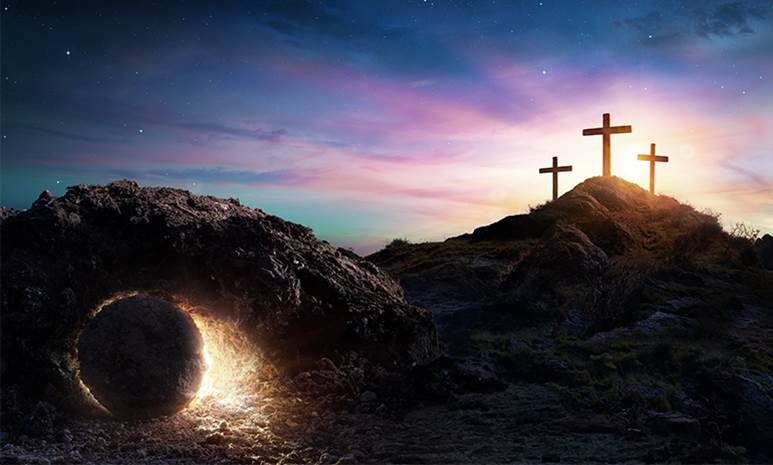 Throughout history a battle between good and evil has prevailed. In this Christmas message the unveiling of the unseen world is revealed to an astonishing outcome; the incognito birth and then death of the Saviour of the world, Jesus Christ.

Our Incognito God is always at work, His purposes to perform for His ultimate glory. Be blessed by this message of hope.

Click on the VIDEO icon at the top of this page to watch the video of Ps Michael Ridley preaching the message.

Watch the music video “I Can Only Imagine” by MercyMe.


Isaiah 30:20
20 Although the Lord gives you the bread of adversity and the water of affliction, your teachers will be hidden no more; with your own eyes you will see them.  (NIV)

14 This is what the Lord says—your Redeemer, the Holy One of Israel:
“For your sake I will send to Babylon and bring down as fugitives all the Babylonians,
in the ships in which they took pride.  (NIV)

Isaiah 14:12
12 How you have fallen from heaven, morning star, son of the dawn!  You have been cast down to the earth, you who once laid low the nations!  (NIV)

Ezekiel 28:16
16 Through your widespread trade you were filled with violence, and you sinned.
So I drove you in disgrace from the mount of God, and I expelled you, guardian cherub, from among the fiery stones.  (NIV)

Matthew 4:8-9
8 Again, the devil took him to a very high mountain and showed him all the kingdoms of the world and their splendor. 9 “All this I will give you,” he said, “if you will bow down and worship me.”  (NIV)

Genesis 3:15
15 And I will put enmity between you and the woman, and between your offspring and hers;
he will crush your head, and you will strike his heel.”  (NIV)

Luke 2:13-15
13 Suddenly a great company of the heavenly host appeared with the angel, praising God and saying, 14 “Glory to God in the highest heaven, and on earth peace to those on whom his favor rests.”

15 When the angels had left them and gone into heaven, the shepherds said to one another, “Let’s go to Bethlehem and see this thing that has happened, which the Lord has told us about.”  (NIV)

Matthew 2:1-18
After Jesus was born in Bethlehem in Judea, during the time of King Herod, Magi from the east came to Jerusalem 2 and asked, “Where is the one who has been born king of the Jews? We saw his star when it rose and have come to worship him.”

3 When King Herod heard this he was disturbed, and all Jerusalem with him. 4 When he had called together all the people’s chief priests and teachers of the law, he asked them where the Messiah was to be born. 5 “In Bethlehem in Judea,” they replied, “for this is what the prophet has written:

6 “‘But you, Bethlehem, in the land of Judah,
are by no means least among the rulers of Judah;
for out of you will come a ruler
who will shepherd my people Israel.’ ”

7 Then Herod called the Magi secretly and found out from them the exact time the star had appeared. 8 He sent them to Bethlehem and said, “Go and search carefully for the child. As soon as you find him, report to me, so that I too may go and worship him.”

9 After they had heard the king, they went on their way, and the star they had seen when it rose went ahead of them until it stopped over the place where the child was. 10 When they saw the star, they were overjoyed. 11 On coming to the house, they saw the child with his mother Mary, and they bowed down and worshiped him. Then they opened their treasures and presented him with gifts of gold, frankincense and myrrh. 12 And having been warned in a dream not to go back to Herod, they returned to their country by another route.

13 When they had gone, an angel of the Lord appeared to Joseph in a dream. “Get up,” he said, “take the child and his mother and escape to Egypt. Stay there until I tell you, for Herod is going to search for the child to kill him.”

14 So he got up, took the child and his mother during the night and left for Egypt, 15 where he stayed until the death of Herod. And so was fulfilled what the Lord had said through the prophet: “Out of Egypt I called my son.”

16 When Herod realized that he had been outwitted by the Magi, he was furious, and he gave orders to kill all the boys in Bethlehem and its vicinity who were two years old and under, in accordance with the time he had learned from the Magi. 17 Then what was said through the prophet Jeremiah was fulfilled:

18 “A voice is heard in Ramah, weeping and great mourning, Rachel weeping for her children and refusing to be comforted, because they are no more.”  (NIV)